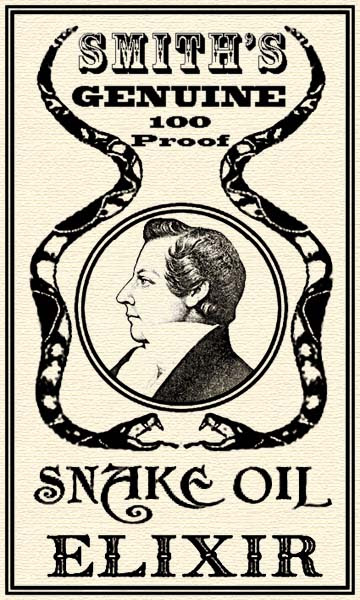 Your partner presented himself or herself as one kind of person, but now your partner isn’t acting like that person.

Was that presentation real?

Your partner told you that he/she cared about you and your feelings. But now your partner doesn’t seem to care at all.

How about the feeling that you were soul mates conjoined for eternity? Was that real?

WAS ANY OF IT REAL?

You probably see your partner’s initial presentation of him or herself as being true and real. You want to find ways to encourage your partner to be that person. In fact you may well feel that if you can bring your partner back to that place, you will be bringing him/her back to reality.

Lets start by telling you that your partner’s initial representation cannot be counted on to be real. It was a sales presentation, no more and no less.

As for your partners feelings, remember that that narcissists have a highly evolved sense of drama, but very shallow feelings. All that passion, all that intensity, all those words were more about drama than they were about feelings. So, yes, there was probably an abundance of unreality involved in all the drama.

As for your soul-mate dreams, we don’t want to be harsh, but chances are that these were fanned at least a little bit by your own Hollywood scenarios and fantasies.

The thing to remember is that narcissists are not interested in reality. They may be attracted to it; they may be fascinated by it; and they may pay lip service to its value. But they run from it, creating what can almost appear as studies in perpetual motion.

Many narcissists act as though their very survival is dependent on their continuing to live in a place that is separate from reality. That’s a place where the only image they are really interested in is their own.

from the book: HELP, I'M IN LOVE WITH A NARCISSIST