The Man Vanishes or No Closure 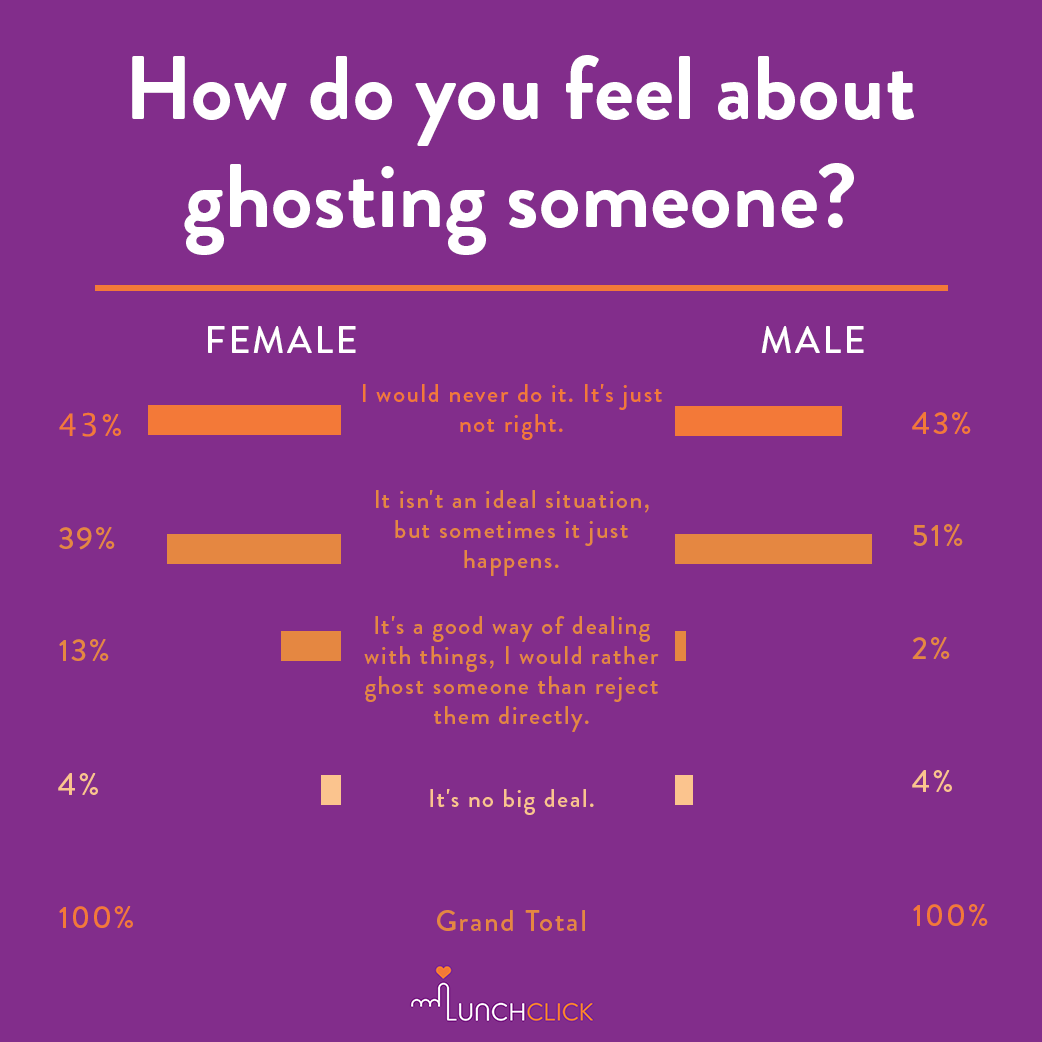 More and more men are perfecting an infuriating alternative to the painful, drawn-out breakup: the disappearing act.
By Amy Sohn

Not long ago, I dated a guy who had a habit of calling from pay phones. He said cell phones were rude and caused brain cancer, and he’d call from loud street corners to murmur intimate things into my ear. One night, I was sitting at home thinking about him when the phone rang. I heard horns blaring. “Dan?” I purred.

“How’ve you been?” he said. We started catching up, and just as I asked him when he wanted to get together, his money ran out. The operator said to insert another dime. “I’m not sure I have one!” he shouted, and then he was gone. I waited a few minutes, calculating the amount of time it would take him to run into a bodega and get change. After five minutes, I decided the first bodega wouldn’t give change so he’d had to walk a few more blocks to a restaurant or a store. A half-hour passed. Then a few hours. After three days, I broke down and left him a message, saying I hoped he hadn’t been hit by a truck. He called back to say his ex-girlfriend had moved back in with him and not to call again. I realized then that she might have moved in weeks before, and that his final pay-phone call had been his cowardly attempt to wriggle out of my life without an official breakup talk. He’d been trying to pull one of the most insidious and common New York City dating practices: a fadeaway.

With the rise of Internet dating has come a new carelessness about dating etiquette, and serial daters are increasingly choosing to beg out of mediocre relationships by cutting off all contact. Generally, it’s the man who pulls the fadeaway, since the onus is usually on him to call. And though most fadeaway victims agree that it’s acceptable after a few dates, what’s surprising is just how many people end long-term relationships this way. It seems the breakup talk is a thing of the past.

Bryan, a marketing executive, 35, is one recent victim: “Last fall, I met this guy out at a bar, and we totally hit it off. He said he had just gotten over a relationship and didn’t want to get in anything serious. I was like, ‘Fine.’ We went out all of September, he went away in October, and we lost a little momentum. Then Thanksgiving came, we each went home and came back, and he would not return my phone call. I was like, ‘You rat bastard! I cannot believe you are trying to do a fadeaway after two months!’ I wrote this scathing e-mail a page long. Of course I received no response.”

He says that in any dating situation, even a short-term one, he would always prefer a courtesy call. “If you’re old enough to date, you’re old enough to say, ‘I’m not interested.’ Whatever their reasons are, they can keep them to themselves. But if someone doesn’t call, I’m left in this void that leaves me open to too much speculation. I become more self-critical.”

Heather, 31, who’s in magazine marketing, has had more than a few guys pull fadeaways on her—and says they’re a by-product of an overall lack of courtesy: “People don’t care. It’s a huge problem, especially in this city. It’s so bad that I’m actually waiting for a fadeaway right now. I’ve been on five dates with this guy, and I’m starting to feel like I’m never going to hear from him again. That would be awful, but I’m starting to expect it because it’s happened so often.”

Chris London, a 41-year-old lawyer, says he’s tried honesty—and it backfired: “I got set up with a friend of a friend, and almost immediately I knew that I didn’t want to sleep with her. We had some drinks and I dropped her off without trying anything. Later, I called her and she said, ‘Do you want to get together again?’ I said, ‘No, I didn’t really have a love connection, but I had a really good time with you.’ She said, ‘So let me get this right. You’re fucking calling me because you don’t want to go out? I don’t need any more friends.’ ”

These days, he’s not sure which approach is best: disclosure or avoidance. “In either case, they could be upset,” he says. “When you tell a woman there’s no chemistry, it means ‘I don’t find you attractive.’ Women don’t want to hear that. In some cases, leaving them in the dark is better. Then they can say ‘He’s a player’ and forget about it.”

Disappearing acts may be more common nowadays because in the age of Internet dating, people often get a false sense of intimacy through e-mail before they even meet. The woman who’s thrilled that Kazooguy is so hot in person may not know that he’s furious she posted such an outdated picture.

Some fadeaways happen because the two people really do have an intense connection, and then one of them reflects on it and gets scared. The same guy who asks you to spend the weekend with him on the second date is almost guaranteed to fall off the face of the planet before you ever reach the third. (This means you, Sullivan County Share House Boy.)

Those seeking to avoid fadeaways had better not sleep with a paramour early on, says Anastasia, a writer, 31: “If you sleep with the guy immediately, you almost have to assume he’ll fade away.” Anastasia has had three guys pull fadeaways—all men she met online—and found it infuriating. “I think when a fadeaway really is bullshit is when people start alluding to things down the line,” she says. “I dated this guy who said things like ‘It would be so much fun to take a road trip together.’ We went out four or five times, and then he never showed up to this party I invited him to . . . If men knew how bananas it drove us, they wouldn’t just cut off contact. It’s like that Glenn Close line: ‘I will not be ignored.’ ”

So what’s the mature alternative to disappearing? Anastasia thinks it’s e-mail. “E-mail is cowardly, but it’s so much better than nothing,” she says.

She is now seeing a man she met through mutual friends: “It was only when I started dating this guy who I didn’t meet online that the inconsistency stopped. He asked me out on dates and gave me no doubt about what he felt for me. I feel very lucky right now because he has behaved so well.” She pauses, as though trying to figure out what to make of it. “Maybe it all comes down to timing. Or maybe it’s because he’s Swedish.”

But it wasn't that I didn't care, that I'm immature, or lack common courtesy as stated in this article.

It's because I was frustrated. They refused to listen. They believed what they wanted to, and refused to work with me to build a healthy relationship.

You might want to add this into the equation. If your SO is pulling away from you, ask yourself if you've been listening to them.

As I used to tell a girlfriend untill she wised up, "easy come, easy go."
That's why the slow conventional of meeting in the flesh, taking some one in, having some dates, knowing some mutual persons etc., may work or at least get a more personalised good bye scenario.

It not only happens with online dating. I met my future husband at a friends party and after four months of marriage he emailed me stating that he wanted a divorce. i'm having trouble trusting anything.