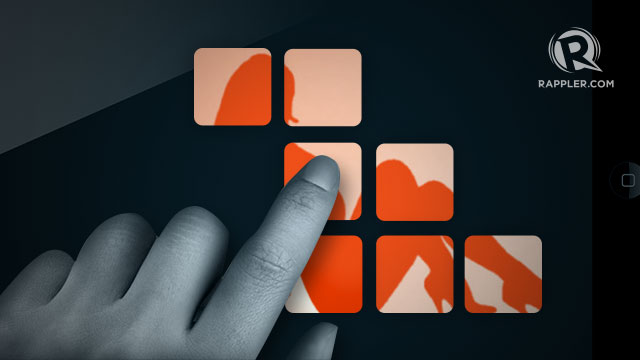 Pornography was once a vice of the fabulously wealthy. No one else could afford it. When Tiberius Caesar wanted to indulge, he had to purchase special hand-drawn scrolls from Egypt, or have young men and women who were trained in sexual practices brought into his palace to perform. Today, all that has changed. Everyone can afford pornography. Video rental stores have special sections just for pornographic movies. In two clicks, anyone can see anything on the Internet. To say that pornography is easy to obtain is an understatement; it's in our faces whether we want it or not. A child can't go into the grocery store with his mother without being exposed to it. We live in a Pornotopia.

In Pornotopia, ordinary folk ask questions which would never have occurred to ordinary folk in other times, questions which cast doubt on the very meaning of marriage. Questions like this one: Why shouldn't a husband and wife use pornography to increase their sexual excitement and so enhance their lovemaking? For instance, why shouldn't they watch a pornographic movie together before going to bed? After all, it's for a good cause, and at least they're doing it together.

Not only is this wrong, it doesn't work. The wife and husband aren't "doing it together," it doesn't enhance their lovemaking, it reduces their sexual excitement in each other — and it undermines what can increase their delight. Let's consider each of the four points in turn.

Why they aren't doing it together

Come bedtime, John and Joan indulge in pornography. John becomes excited by gazing at the woman in the pictures instead of Joan; Joan becomes excited by imagining the man in the pictures instead of John. Then they go to bed and have intercourse. The question is, who are they having it with? They may be having sex at the same time, but they plainly aren't having it with each other. John is having it with the fantasy woman, Joan with the fantasy man. The fact that the fantasy partners are not physically present is merely a detail.

We would be shocked by the suggestion that John and Joan should hire a male and female pair of prostitutes for the night, warm up with the prostitutes, then roll over simultaneously and complete the sexual experience with each other. Yet that is in essence what they are doing. They are having sex with other people even though no one is present but themselves.

Why it doesn't enhance their lovemaking
Only a generation ago, the expression "making love" could be used for any of the endearing things that lovers do: holding hands, promising moons, doing things for each other, whispering sweetly in each other's ears. It meant any experience in which the lovers lost themselves for each other, because sacrifice of self is what love means. Today, unfortunately, we use the expression "making love" only for sex. This is misleading. Of course sex can be a way of making love, but it can also be a way of destroying it.

I am relating to this article. I struggled with this issue with my marriage to a disordered, dysfunctional narcissist. He was unable to connect intimately and only used intense sex to pull in his victim. After he had caught the victim in his web, sex was boring with him becasue there was no soul to connect with, only a body performing motions. This evil soul would then try to blame the problem on me. It is very hard to be passionate with a souless empty vessel. When s/he is not able to connect, he looks for other supplies. It is a dark and mortifying experience. Sexual passion is a gift and a normal person retreats from the sexual predator. Thank you for discussing this subject.